What are Smart Contracts?

Smart contracts are built upon blockchain technology. The blockchain is just an immutable distributed ledger. Data is stored in the form of blocks over a distributed network and change, no matter how small, will need changes to occur in the entire chain. This makes it virtually impossible for data to be manipulated on the blockchain. And this is what makes smart contracts so effective: they are near impossible to tamper with.

These qualities of the blockchain and smart contracts create some very interesting possibilities in various fields with respect to this technology. In other words, smart contracts have the capability to revolutionize multiple industries.

What are real-life use cases of smart contracts?

Smart contracts can make a significant impact in the following fields if done correctly. They are an opportunity for businesses and investors.

Blockchain technology holds the potential to change business processes by redefining value chain interactions, reducing operational complexity, and reducing transaction costs.[1] Trade Finance currently is significantly slowed down by processes involving paperwork at the points of deal finalization, shipment, reception, and payment for goods. Multiple types of entities such as banks, shipping companies, transport and the parties involved in the deal etc. are involved in such trade deals. This lengthy and complicated process can be made simple, efficient and cost effective through automated smart contracts.

The sector predicted to be most disrupted by blockchain and its offshoot technology crypto currencies is the banking sector. Banks act as the middleman to almost every business or personal transaction happening around the world. This role of a trusted costly middleman in large international transactions can be taken over by smart contracts and made significantly faster and cheaper in the process.

But smart contracts cannot just replace the banking sector, they can also help it in becoming more efficient and reliable. Slow manual processes such as insurance claims, KYC, and loan eligibility etc. can be carried out by smart contracts.[2]

There are approximately 2.7 billion unbanked people in the world at the moment, and 60% of them own a mobile phone.[3] A vast majority of these above-mentioned bankless people do not possess any form of official identification. This is their biggest hurdle in acquiring access to banking and credit services (not to mention all the other government benefits that come with an official identification).

The COVID pandemic underlined the importance of medical equipment, medications, staff and patient data to the whole world. Supply chains of important medications such as vaccines are very sensitive and need to be monitored closely at every stage of the way. A decentralized healthcare management system could be made on smart contracts,[4] which would make health related data sharing more efficient and cost effective.

Smart contracts also make the process of crowdfunding more decentralized and efficient and hence medical research could be funded using blockchain smart contract applications. This would effectively take away some of the decision making power related to medical research away from big pharma towards actual researchers.

And this is just the tip of the iceberg. Many more functionalities in the health sector can be potentially performed by these contracts and that could potentially revolutionize the entire health industry.

Prediction markets are online gambling hubs or speculative options/stock trading markets. These markets are usually managed by centralized authorities and organizations which put restrictions on who can bet and how much they can bet and earn on those platforms. These limitations could be theoretically overcome by cryptocurrencies and contracts. Crypto isn’t as restricted by governments as conventional currencies are, and smart contracts are secure programs which would transfer funds to participants in accordance with their bet and it’s final result.

The problem with Smart Contracts

Another problem with these contracts could be their weak code. The code itself, or the frameworks used in it, could become a point of failure. This is something that smart contract developers should keep in mind.

If these small problems are overcome, smart contracts have the capability to revolutionize multiple industries. Blockchain, cryptocurrencies and contracts can become the next revolution in technology, just like the internet was two decades ago. 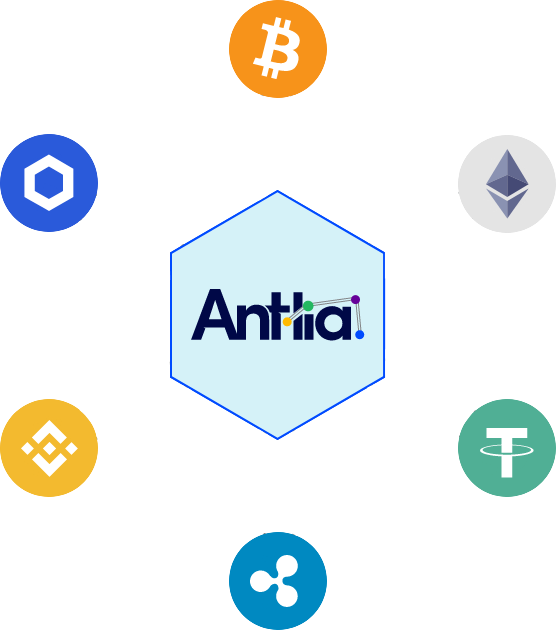